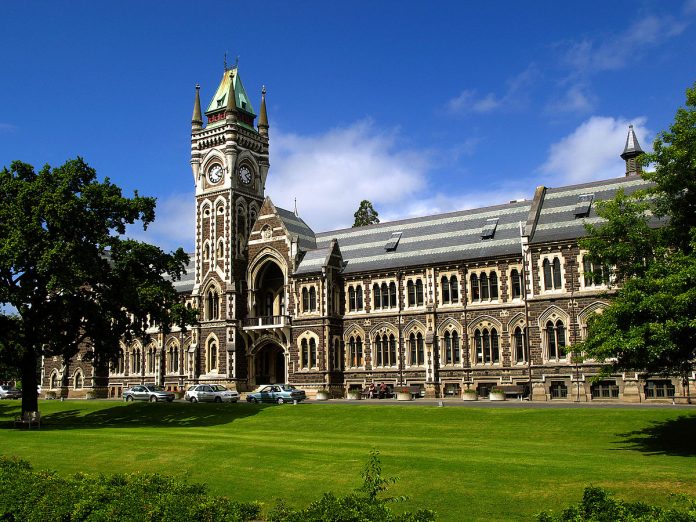 As part of the entertainment industry’s efforts to address the ongoing theft of music and movies online by college students, the Recording Industry Association of America (RIAA) and the Motion Picture Association of America (MPAA) today announced a systematic program to identify and curtail campus Local Area Network (LAN) piracy at universities across the country.

The perceived security and privacy of these campus LANs give many students incentive to engage in activity they have otherwise learned is illegal and unacceptable.

“We are appreciative of our partners in the university community and all they have done in recent years to tackle the problem of digital piracy at campuses across the country,” said RIAA President Cary Sherman. “Despite the progress achieved by our collaborative efforts, this remains an ever-evolving problem. We cannot ignore the growing misuse of campus LAN systems or the toll this means of theft is taking on our industry. As we prioritize our focus on campus LAN piracy in the coming year, we hope administrators will take this opportunity to fully evaluate their systems and take action to stop theft by all means.”

MPAA Chairman and CEO Dan Glickman said, “Universities are taking action in a host of ways to address the problem of piracy on campus. We are working to provide as much information as we can to help make those efforts effective, and to stay on top of emerging trends in intellectual property theft. Providing information about LAN systems serves to raise awareness and encourage action.”

The letters encourage administrators to review the use of their computer networks and, if appropriate, take steps to stop and prevent such theft. Blocking and filtering devices are currently available to help administrators restrict inappropriate use of a campus network.

In April 2003, the RIAA brought lawsuits against the student operators of four campus LAN networks at three schools. In the wake those enforcement actions, university administrators pulled down at least a dozen campus LAN servers where music theft had been prevalent. Since then, in addressing university file- sharing, campus LAN piracy is increasingly identified as a key challenge by lawmakers in Congress as well as the Joint Committee of the Higher Education and Entertainment Communities.

“Campus LAN piracy is not new, yet the problem has taken on new urgency,” Sherman said. “We know from past experience that bringing this problem to light can effect real change. We are hopeful that this new systematic program will yield even more positive results.” 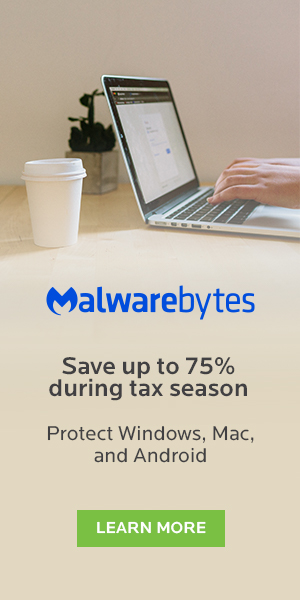 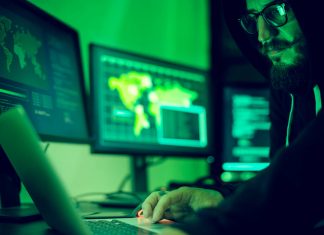 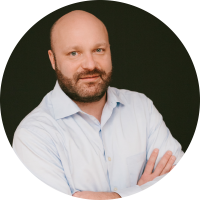